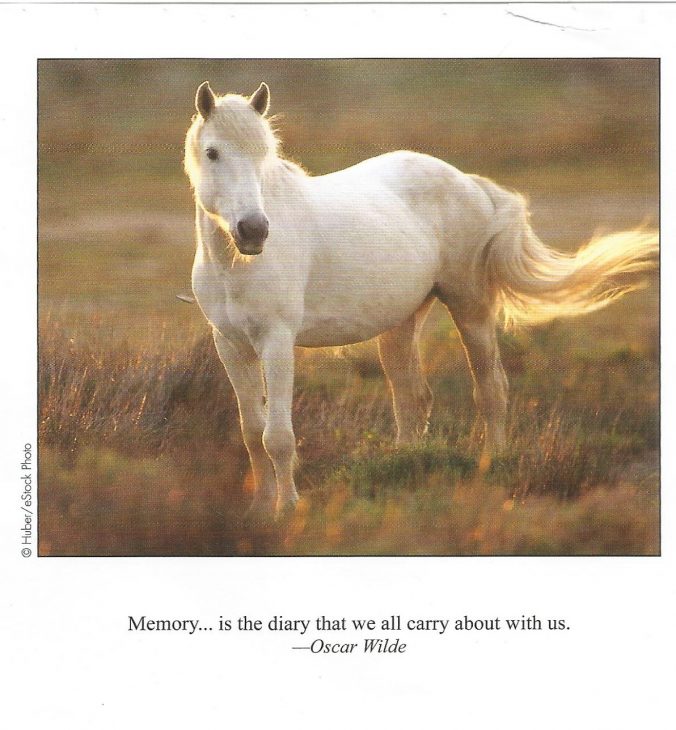 Memory, the diary of our lives

If I Could Turn Back Time

There is a make-up commercial currently running on TV that uses the song “If I could turn back time”, by the rather cheezy sleazy Cher.

Fabulous voice, I seem to remember she was good in Moonstruck. The words to the song don’t completely apply to this column though.

I’m growing older, it’s not so much that I feel it, though some days I do a little. It’s more looking at our country and what it has become. I’ve been thinking about this column since before the start of the Wuhan Flu that is devastating our world right now. I was thinking about it because of the political divide, how it can be so deep. I was thinking back to when my Dad was still alive and my sisters and I all lived at home, say circa 1960s and 1970s. Republicans and Demoncrats could actually be friends. There aren’t really Republicans and Demoncrats anymore. Republicans are more Democrat light, and Demoncrats are socialists working on moving towards communism. I figured out some time ago you can’t really be friends with them. The only exception are the ones that are pretty politically unaware and don’t realize their party left them years ago. Progressives don’t really have a moral compass, nor much in the way of ethics. So for the most part, I choose not to spend the little free time I have in their company by choice.

But that’s not where I’m going with this either. I’ve been watching the changes in my Mom and my Aunt, it’s hard. And since the divorce I think about the million memories I have of my folks coming down here when I first bought my farm to help me make it livable. I don’t think about the WLB (wormy little bastard) or have wistful memories of that at all. I guess my mortality hit me when I remembered thinking how strong my parents were for their age when they came down here almost every day to help me. And then it hit me. They were about two years older than I am now.

I think back to living at home with Mom, Dad and my sisters, the camping trips we took, all the way to the west coast. Of the ski trips to the lake and how Dad and I loved to water ski, Mom and my sisters loved to fish. I tried to get them to compromise by telling them Dad and I would pull each other skiing and they could throw their lines over the side and troll. They always whined they wouldn’t catch anything that way. They always were unreasonable like that. I never realized how wonderful I had it. I mean I knew I was blessed, I knew we had it pretty good, but our country united I took for granted. That feeling of being loved, I took for granted. The fun of thinking what life would be like when I met “the one”. The ability to trust someone, that was nice. To have someone special to talk to when things were really good or really bad, that was nice.

As of Valentine’s day 2019 I realized that I must never allow those kinds of thoughts of feelings to gain a foothold again. When the guy who swore he would love you forever hires the ethically challenged wife of the prosecuting attorney for his divorce lawyer you shouldn’t be surprised the sweet nothings he wants to whisper in your ear are “my lawyer says I should kick your f*ing door in”. Huh, he’s the one that left. Thank you G-d. One should remember words of “love” mean needing to padlock all gates shut when you’re home or gone. Words of love mean you need security cameras and to change locks. Words of love mean you might want to up your .380 to a 9mm, or more. 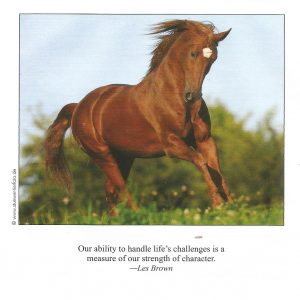 If I could turn back time, to when I was with my family and we did things together, to feel that sweetness. To work on a car again or a typewriter with my Dad. To have Mom help me with a sewing pattern. To go to my grandparents farm and learn from Grandma and Papa. Oh the millions of questions I wish I could ask them now! I’d be a far better farmer if I could. If I could turn back time to the figure I had when I was in my 20s, 30s, 40s and even 50s. Yeah, I miss that. I also miss having a shoulder and hip that didn’t hurt. Souvenirs of “incidents” with my horses. But I miss my figure more. 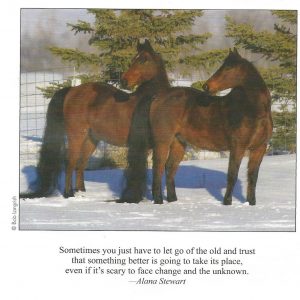 Letting go of the familiar

I have no idea what life is going to look like. The Wuhan Flu has pretty much shut down every nation on earth. I wonder what will happen to the little Mom and Pop businesses, having been one for many years. My profession now has me on the front lines of the battle against the virus. Between work, my farm, trying to get Captain healed up, writing, Hebrew school, Beit Knesset on Shabbat and beginning to study horsemanship again it’s a pretty full life. I’d like to start sewing and doing leather work again. Heck, I’d like to have a clean house and fixed pasture fences. I’m blessed with a wonderful puppy, my beloved horse, my kitty girl and my darling chickens. I have people and critters that need and love me. But still sometimes I think it would be nice if there were someone special to confide in, to share sorrow and triumph. But then I remind myself, those days are gone. That time has passed, that girl that had that openness and believed in partnership has left the stage. The woman that remains is stronger, harder and hopefully more capable and far less trusting. I believe that G-d has a plan for my life, as he does everyone’s. I believe if I ask him, trust him and do what he puts in front of me I can still live in his will despite mistakes I’ve made along the way, and some sins. G-d loves us, he created this world and he wants us to make a place for him in it, in our lives. We all grow, we all change hopefully. To remain on earth with no growth to show for it would be sad indeed. But still, remembering back, turning back the hands of time to when life was a bit different, when America was a bit more Norman Rockwell, sometimes I think that would be really nice. But what would be the cost? It’s why I think I realize I must live in the here and now, and just from time to time take out those sunlit memories of days and people long gone, relive a bit of memory, because those? Those remain. 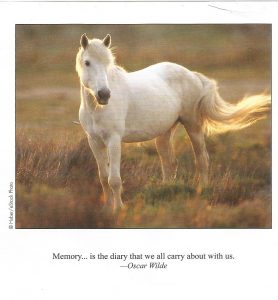 Memory, the diary of our lives